What exactly is foreign exchange?

Forex is an abbreviation that stands for “foreign exchange,” although it is more often shortened to simply “FX.” Forex is the biggest and most liquid market in the world, with an average daily trading volume that is more than $5 trillion.

The foreign exchange market (FX market) is a worldwide decentralized market where the currencies of the world are traded. Because exchange rates are fluctuating on a second-by-second basis, the market is in a state of perpetual flux. Just like you. You can’t make up your mind whether or not you want to be a trader, and you do it all the time…

No more excuses, Get on with it! 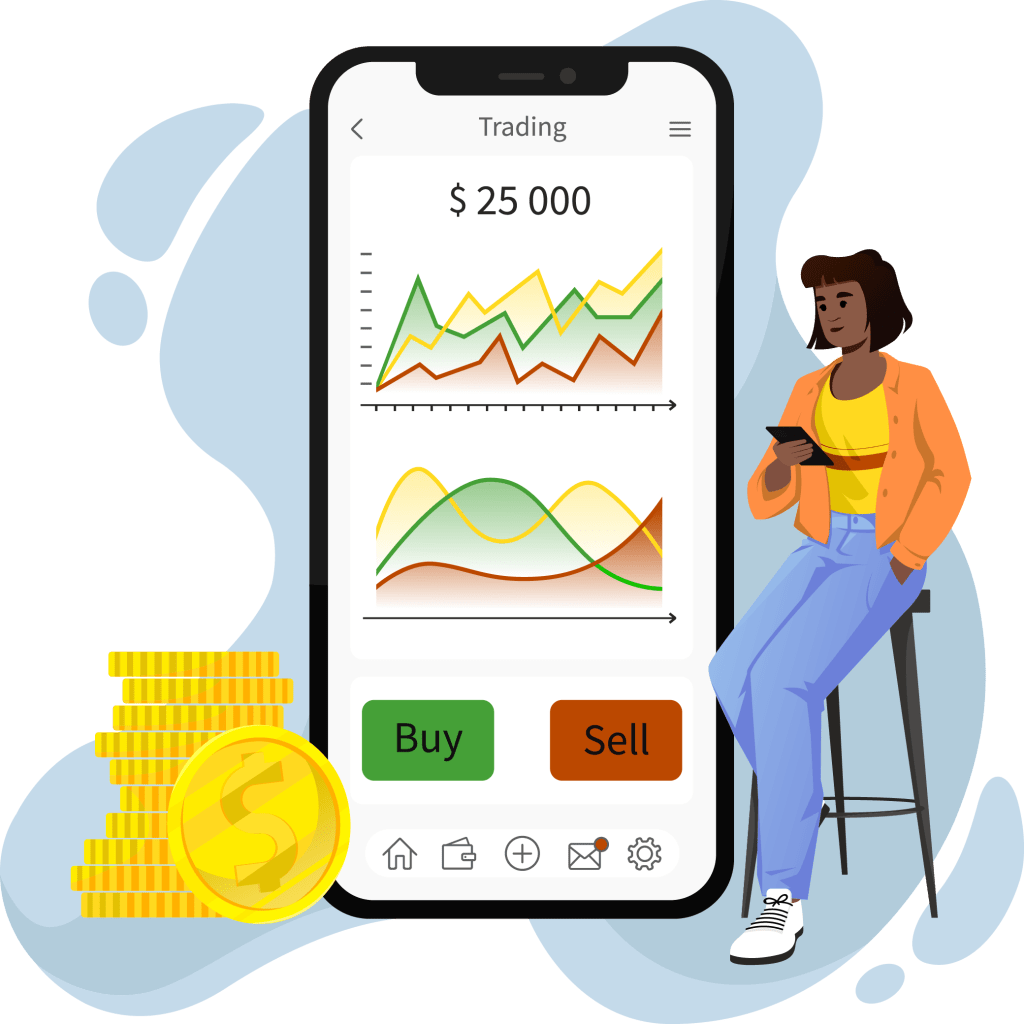 What can you trade in the Forex market?

When you trade on the foreign exchange market, you will always be dealing with two currencies at the same time.

These are referred to as “currency pairings” in the industry.

However, even though it is theoretically possible to trade practically any currency combination, there are a few pairings that are routinely the most traded. These are what are known as “major pairings” or “majors” in the industry. These big currency pairings account for 80 percent of the total trading activity in the foreign exchange market.

The following currency pairings are considered to be major ones: EUR/USD, USD/JPY, USD/CHF, USD/CAD,GBP/USD,  AUD/USD, and NZD/USD. 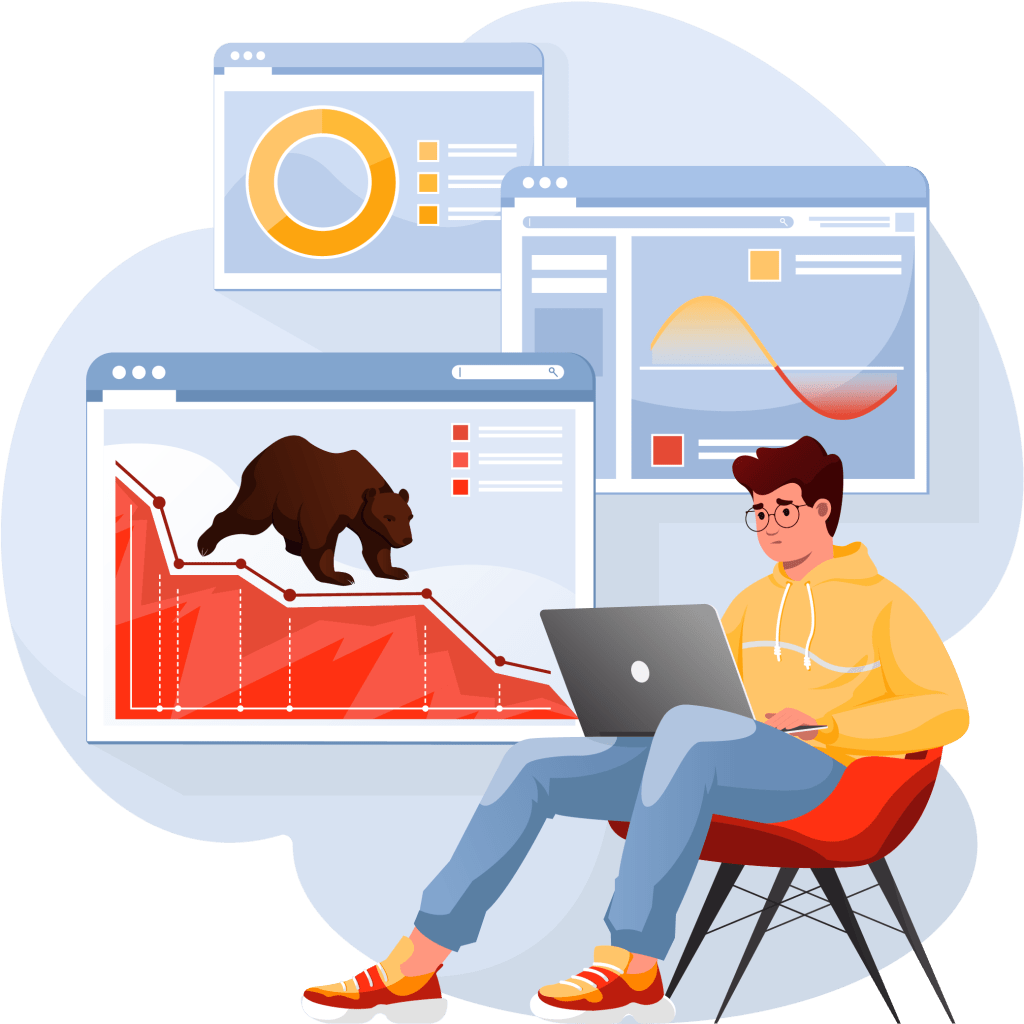 How does trading Forex Work?

To trade forex, you simply purchase and sell currencies with the goal of generating significant money along the way. In other words, you hope that the money you purchased will be worth more than the currency you sold. Unlike many other financial markets, forex traders may profit when things are going well in the globe as well as when things aren’t going so well…

But before you can start generating money, you must first decide whether you want to buy or sell, or take a long or short position in the forex market.

When can you trade Forex?

The forex market is open 24 hours a day and 5 days a week, only closing down during the weekend.

The forex market can be broken up into four major trading sessions. The Sydney session, the Tokyo session, the London session, and Trump’s favorite time to tweet, the New York session. Some traders prefer to differentiate sessions by names of the continent. This is known as the ‘forex 3-session system’. These sessions consist of the Asian, European, and North American sessions.

What exactly is a base currency?

This is the first currency pair in the FX pair. It is the one that is purchased or sold for the quoted currency. The GBP is the base currency in the preceding example.

What exactly is a quotation currency?

What exactly is a bid price?

This is the price at which a trader is willing to purchase a currency pair. It is continually changing.

What is the asking price?

This is the price at which a trader would ask to sell the currency pair. The ask price is likewise continually changing and is influenced mostly by market demand.

What exactly is a spread?

The spread is the difference between the bid and ask prices.

What exactly is a pip?

The unit of measurement used to indicate the change in value between two currencies is the point in percentage (pip).

What exactly are the minors?

Currency pairings that do not contain the US dollar are referred to as minors or crosses.

The three largest non-USD currencies are used to create the most commonly traded crosses: EUR, JPY, and GBP.

What exactly are exotic currency pairs?

Exoti… you’re probably picturing exotic destinations and exotic belly dancers, but let me put a stop to it.

The designation has nothing to do with the location, size, or quantity of belly dancers in the country where the currency is used.

Exotic currency pairings consist of one major currency coupled with the currency of a developing country, such as the Chinese yuan.

This action is referred to as “going long” or establishing a “long position” in the jargon used by traders.

This action is referred to as “going short” or having a “short position,” and it involves selling short. 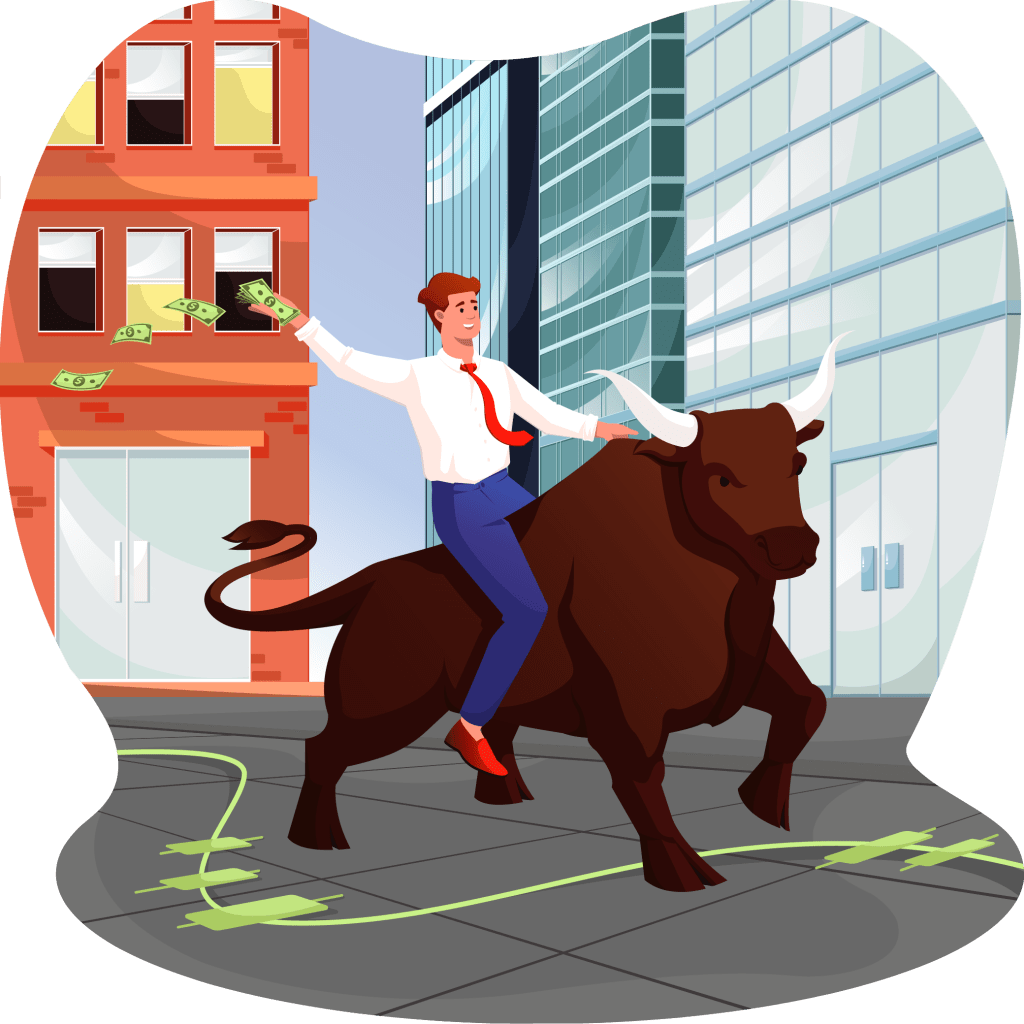 How do I start Forex trading?

Every day, we broadcast live, showing what we’re trading as well as the how and why behind not just our trade ideas, but also our automated trading systems and expert advisers. You’ll be able to discover and quickly grasp the patterns to look for as well as the details to pay attention to.

Not only will you master the mechanical and fundamental components of trading, but also psychology, patterns, risk management, backtesting, and other topics. We will go through both automated and manual trading techniques that we utilize individually, as well as how we implement these strategies in the market. You will get a knowledge of the causes behind market changes and will be able to profit from them.

You will also get exclusive access to our Trading Academy, which will teach you our no-nonsense, simplified trading method that can make anybody, regardless of experience level, into a successful trader.

If you are serious about becoming a trader, now is the time and place to begin your profession. There is no longer an excuse; just click on the button given below to begin trading immediately. 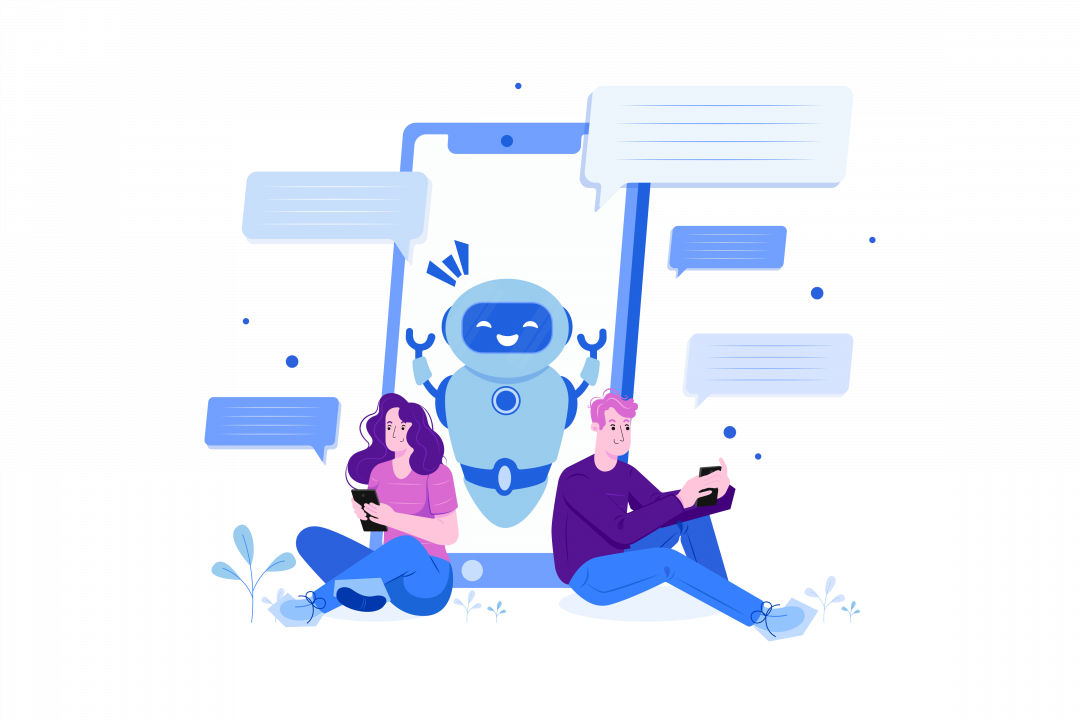